I Learned A Lot Fishing as a Child 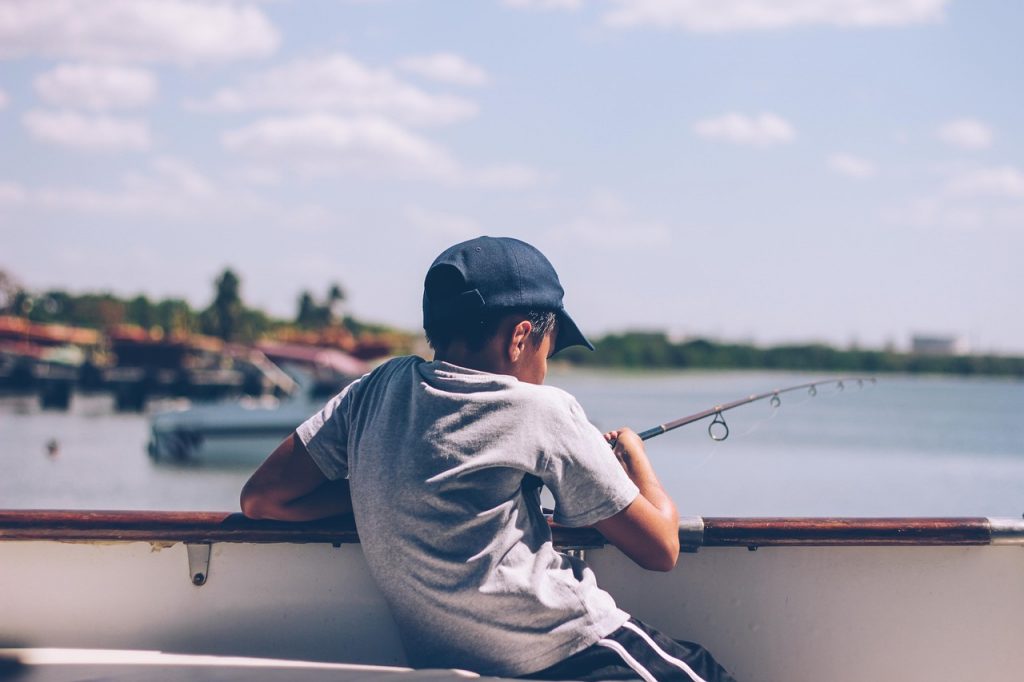 As a young kid my family always centered  our yearly vacation around a week-long fishing trip. Southwest Florida, specifically Little Gasparilla Island, became my favorite place in the world. Little Gasparilla is only accessible by boat and is a perfect example of a gulf coast barrier island. This is where I learned about the thrill of saltwater fishing. It’s also where I became obsessed with my favorite target: snook!

Our extended family fished together. A vacation to go fishing was like a free-for-all of mainlanders chomping at the bit to get on the water. Three generations of Florida crackers packed in a rental house sleeping on anything soft we could find. Thinking back, it was partly the chaos that made it so fun.

We must have looked like the Beverly Hillbillies on water. We would overload my grandfather’s 24 foot pontoon boat and take to the water with a purpose. Driven to catch the fish we daydreamed about while laboring and toiling in the center of the state for the other 51 weeks of the year. I’m sure people laughed at us… until they saw us at the cleaning tables on the dock. We always caught snook. When something works you keep doing it. Every trout, redfish and snapper in the gulf was safe from us because that’s all we caught was linesiders.

We fished with live bait. Namely pinfish. Everything was a competition. Not the least of which was determining who could put the most pinfish in our home-made live-well. We caught each one by rod and reel with tiny J hooks and a split shot using cut squid as bait. The competition was fierce. This is where the youngest generation pulled their weight. My little brother had the advantage over me because my dad would be taking his fish off of the hook and dropping them in the well. Often times he won this preliminary round. The main event happened after we had a live-well full of five inch snook candies.

Tides and Feeding Habits of Fish

It was during these early years of my fishing life that I learned the importance of the role that the tides play on the feeding habits of gamefish. We would anchor that redneck fishing barge within casting distance of a structure where we knew there would be snook and lots of them. All this time we had spent collecting our live bait and getting ready to go fish and I was oblivious to the fact that my dad and granddad had a schedule in their heads. They were planning to start fishing for our beloved snook at a certain time. Then I saw the cheat-sheet. A half-page printout on neon green paper. The tide chart! The marina had given us our best fishing tool for free. And I was about to get a lesson. 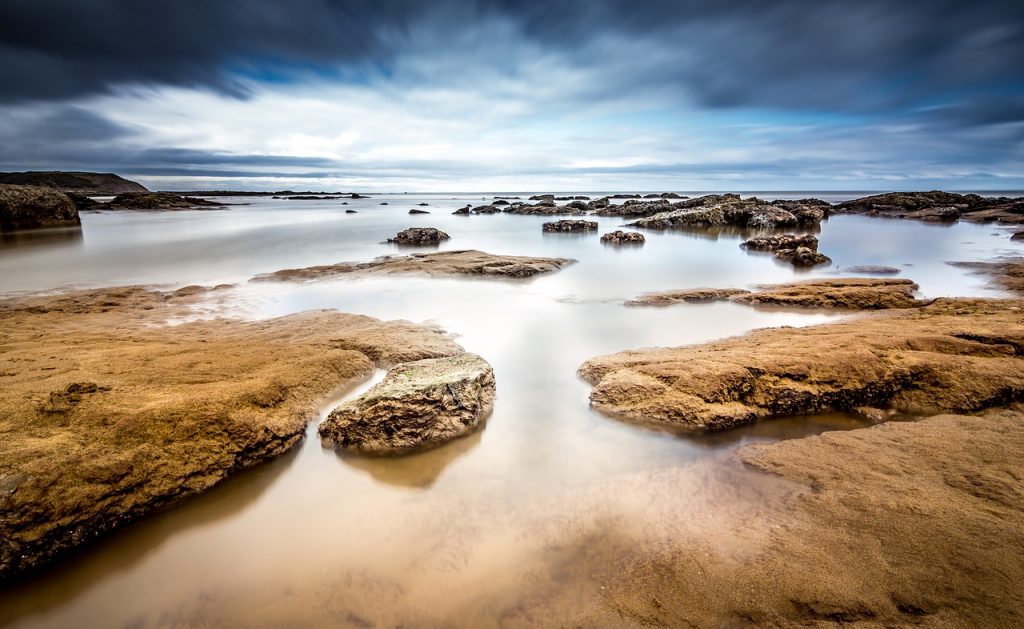 So late one May evening the stage was set. According to our tide chart we had pulled up to our favorite spot at the very end of the incoming tide.  Of course as a youngster I was racing to begin fishing before the anchor was even in place. My dad just smiled and sat down on the captain’s chair. He knew it wasn’t “time”. The rig back then was 30 pound monofilament line tied directly to a 40 pound flourocarbon leader. Then the free lined pinfish went on a 5/0 live bait hook.  I tossed the first pinfish into the usual hiding spot for the big ones. Nothing. Then next to a submerged bridge piling. Nothing. For a half hour I fished and fished hard. The perfect bait swam around unmolested in and out of the underwater structure.

My dad suggested I take a break and stop “drowning baits” for no reason. So eventually I sat down with him discouraged. He just smiled and said “let the tide get right son”. I looked down at the water and there were a few small patches of floating weeds resting against the pontoons of our battleship. “Once the water flushes that stuff away it’ll be good” my dad said. “The fish are here”.

So after another half hour as the sun was starting to sink low in the sky the grass on top was slowly creeping towards our spot. The tide had started to flow out of the harbor. I paid attention and eventually I would see a small crab float by. Then I heard a lady fish splash on top of the water. And as the sun got lower I heard the distinct “POP” of a snook inhaling it’s prey on top of the water. It was now “time”.  For over 2 hours we caught snook after snook. The feel of a nervous pinfish on your line gave way to the telltale thump of a hungry fish sucking him down. Eventually the sun set and it sounded like bricks were falling in the water all around our spot. Every shrimp, crab or ballyhoo that was washed up to the pilings was hammered. The water was now rushing by the pontoons on the boat and small bait fish had no choice but to go with it. It was a feeding frenzy. EVERY SINGLE ONE of the pinfish we caught that afternoon fell victim to a snook. In all, we probably caught 65 fish that night.

Snook are ambush predators. They prefer to stage up near a structure and wait for an unsuspecting prey to swim close by. Then they strike. This part of their nature means that they do most of their feeding when the tidal flow is strong enough to push their food to them. This stellar evening on the water is when I first began to understand that there is in fact a science to fishing. I’ve now become a student of the tide chart. It’s the most dependable predictor of fishing success in my opinion. Like my dad did that night, I now plan my trips around it. My family is still after the linesider after all these years. We just don’t do it on a pontoon boat anymore. Those were the days!

If you haven’t downloaded the Fishin’ Wizard App you can get it for free at get.fishinwizard.com  Tides are just one piece of data that we provide. Subscribe to our newsletter for more articles like this one.